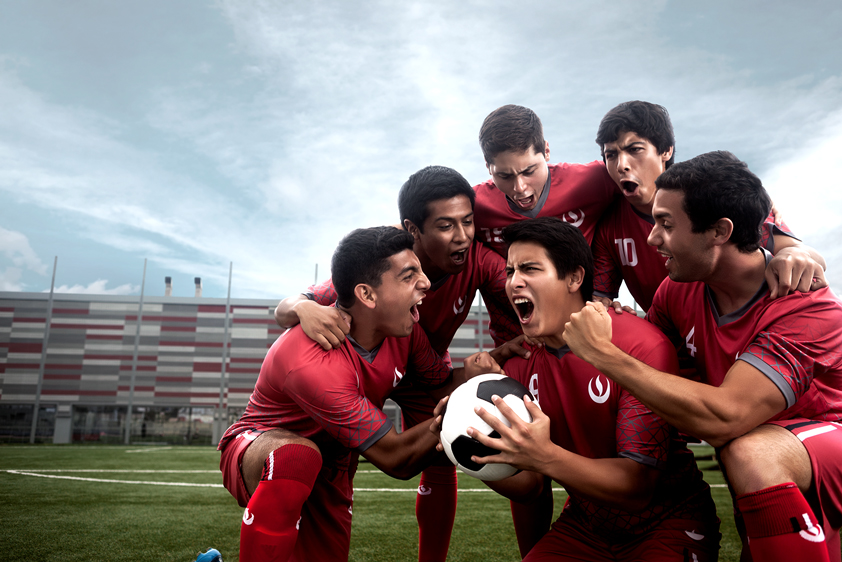 I proposed the sports program because I was an athlete, and when I entered university it was very difficult for me to continue in a competitive way. When I went to the United States to study, I realized that many universities there had a very complete way of seeing sport. They had sports programs, not only on the issue of financial support, but they really saw the athlete as a leader who wanted him to be part of their institution because of the discipline, example and competitiveness he shows, so they helped him on different fronts. Not only in the economic part, but they allowed him to carry fewer credits, understanding its complexity, his workcloud on the sports side, if he had to separate a few months due to some competition, they also understood it. They gave him benefits on the nutritional side, among others. That was something that I had a long time ago, and I was seeing the campuses where we were going to implement it. That is why we chose the Villa campus, as it allowed us to buy more land for this sports hub that we had always wanted. Then, to design the sports program that we have today, everything that was there worldwide was considered, because there are several countries that have advanced the subject of sport and we had stayed, or at least, that’s what I saw 35 years ago when I had to leave it for studies. That is why we decided to make a comprehensive support program for highly competitive sports. Psychological support, physical therapy, nutritional, academic, beyond just the support in the discipline itself. 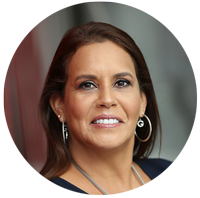 I have been the General Manager of Yanbal Mexico and the leader of the commercial area of important local and global companies, such as Microsoft, Interbank, and Procter & Gamble. I am committed to innovation and transformational leadership. I am passionate about riding and spending time with my family (Diego, Mauricio, and Arantxa). My dream is to be able to influence more people throughout my life, so they can develop both personally and professionally.